The club are delighted that Manager Derek Ure and his Assistant Andy Rodgers have both extended their deals until the end of the 2020/21 season.

Both put pen to paper tonight on agreements that had been reached over the Christmas period but Derek’s and Andy’s focus on strengthening and planning for next season had delayed them sitting down to finalise their own future.

Consistency is something everyone sees as critical to longer term success and building on the strong foundations that the club have put together is hopefully key to next season and beyond. 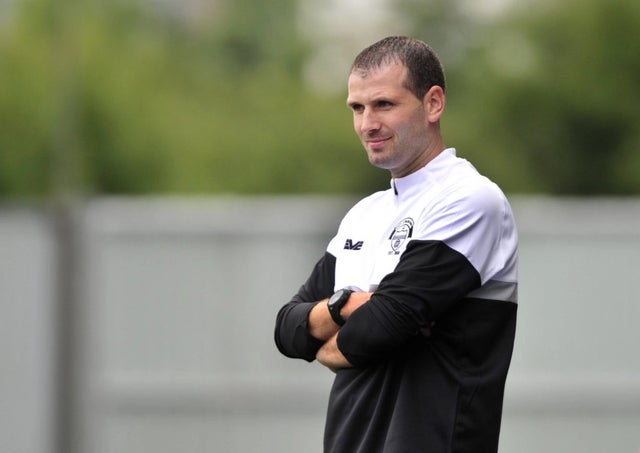